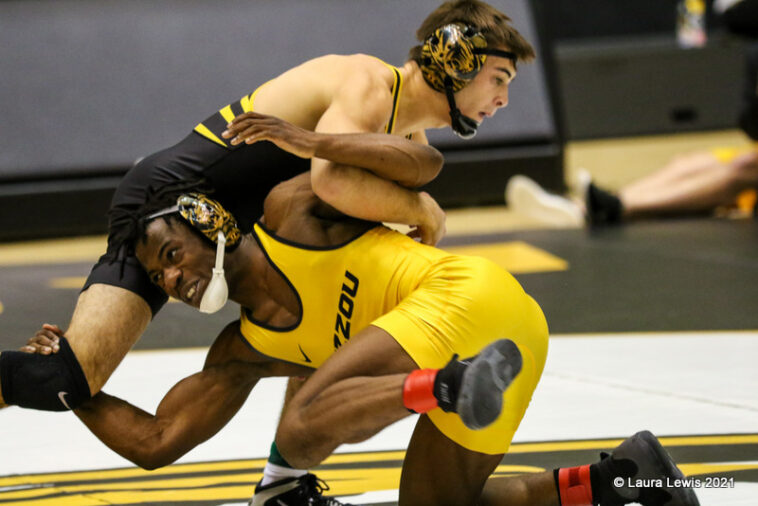 This isn’t a novel idea. In fact, it’s one that is often repeated within wrestling circles. That is, it is imperative that kids build a foundation of love for wrestling before passionately seeking success within it. Many people hear this, perhaps even acknowledge it, but when the time comes to put the idea into action, it’s discarded. The result is that we end up with little kids training and competing too much too soon, assuming too much unnecessary pressure, which often leads to them growing disenchanted with the sport or quitting altogether.

Every fall, I have the privilege of traveling the country and speaking to college wrestlers. And every fall is a process of trying to correct their introduction to the sport, or helping them rediscover their love for it. Too many of them were introduced to a scenario of sacrifice and suffering with no apparent foundation to rely on. And now, they’re wrestling in college. They’ve continued their wrestling journey to a point that many don’t. But why? Many of them have stayed the course with no clear understanding of why they have done so. And, quite frankly, a college wrestler shouldn’t necessarily be in this scenario. They should be focused on growing in the sport and chasing after their goals. The foundation should have been built long before.