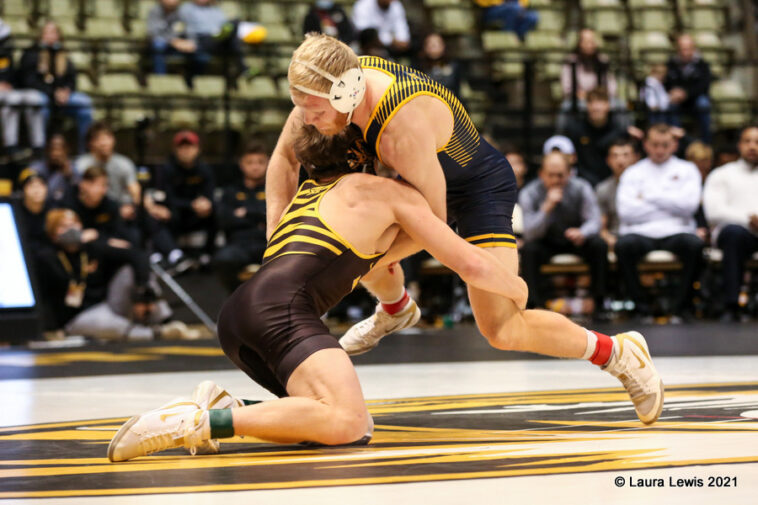 It’s somewhat embarrassing to admit, but during my wrestling career I struggled with fearing my opponents. It takes a certain level of vulnerability to acknowledge this too, because I was actually feared by them; and there’s a sense in which the “tough” persona or fearful reverence is something I want to maintain. But, let’s be honest, none of that really matters anymore. So, I admit it…I was scared.

As you could probably guess, it was a mental thing for me, coupled with a lack of self-confidence. The mind in particular has a remarkable ability to either enhance or obstruct a competitor’s abilities. In fact, it’s often suggested that a wrestler can defeat themselves before ever stepping foot on the mat. The mind is a powerful component, which is why sports in general have welcomed the recent influence of “mindset training”.

So, where did this fear stem from for me? Well, if you get down to the core of the issue, it was a fear of losing. But it was much, much deeper than that. Losing a wrestling match wasn’t just about being competitive; it wasn’t just about a love for winning or a hate for losing. It was actually a perceived attack on my identity and self-concept. My identity had become so inextricably tied to the mat, that every result was a testament to my value as a wrestler and as a person. Wrestlers (current and former), you know exactly what I’m talking about. The greatest battle, the most pressing struggle for nearly every serious wrestler is fought from within. And when you are losing the inner battle, certain emotions surface, one of which is fear.

Looking back on this now, I can’t help but find it ridiculous! Your perspective definitely changes when you step outside the confines of the competitive arena. You can see the big picture. You can recognize the sport for what it is and appreciate it. But when you’re in the midst of it, the struggle is real. It’s not easy to reorient your approach to the sport.

Nevertheless, the goal is to encourage current wrestlers to do the hard work of reorienting their approach now. The benefit is not simply to gain proper perspective, but to be able to free themselves from the inward and outward pressures that often accompany wrestling, and to be able to focus solely on being a better wrestler.

So, if you are currently competing in this great sport of ours, let me tell it to you straight: your value goes beyond the mat. A loss does not define you. It is not an indicator of your worth. You can hate to lose; but never give a loss enough merit to corrupt your identity or self-concept. Alter your approach. Train yourself to believe that your value as a wrestler and human being far outweigh any loss on the mat. Then you can approach each match with a sense of freedom. Fear never has a chance to surface.

Fear no one. Focus on your abilities as a competitor.

Fear no one. Enter the battle with tenacity.

Fear no one. Fight with passion.