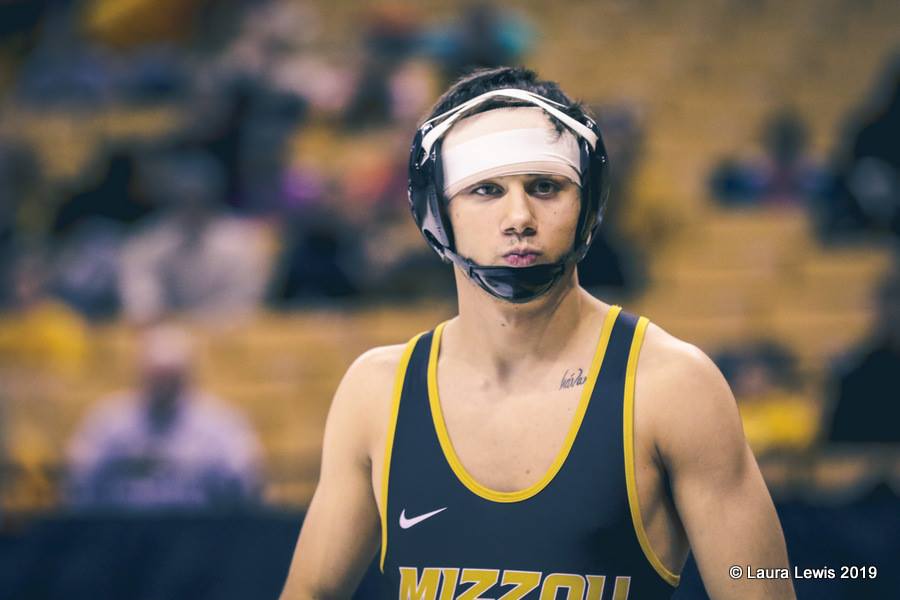 For quite some time, I have tried to understand the issue regarding why the sport of wrestling struggles in terms of growth – both in participation as well as fandom. Recent years have shown that perhaps the tides are changing; but generally, wrestling has struggled in this area. There were a couple common routes I took in trying to wrap my mind around it, but neither one satisfied. It always seemed that I was missing something.

One route I took was that of ‘ignorance’. That is, people simply don’t know the product or the value. They haven’t seen how great of a product wrestling is. And perhaps the product wasn’t always great in terms of appeal and excitement, but arguably it is now. Additionally, people don’t know the value. They don’t recognize the intrinsic worth the sport contains in molding and shaping human beings. And in tandem with the aforementioned route, I would walk down a different one – that is, the route of ‘difficulty’. This route acknowledges that wrestling is tough, more uniquely than any other sport. And often times it takes certain types of individuals who are willing or able to make it through the belaboring struggle in order to arrive at a place of love or value of the sport.

I am now finding that I’m walking down yet another route in the process of trying to understand this issue. And yet, this route is one that takes into account the previous ones. It’s not that the previous routes of thinking are necessarily wrong, but that the issue is more of a combination of factors that ultimately leads in one simple direction. It’s not either/or; it’s both/and…and the both/and leads somewhere else altogether.

The issue, as I see it, ultimately comes down to what we are communicating underneath our public assertion that wrestling is great and people need to join in on the greatness. What we are essentially communicating is this: “come struggle with us;” or even more to the point, “come suffer with us.” Whether we want to acknowledge it or not, this is what we are communicating. And here’s the thing: it’s not necessarily “bad” communication. In fact, it’s by and large the truth!

Now, this obviously isn’t true for those who simply desire to be fans of the sport. One can admire wrestling and become a fan without participating in it. However, participation is at the foundation of growth. So, there is nevertheless a core message to everyone else that says, “come suffer with us.” And this message is not a popular one. It’s not an exciting one. It’s not a message that has individuals knocking at the door of a wrestling room begging to join in on the greatness of the sport.

You see, to some extent, the value of wrestling isn’t discovered without first engaging the struggle. In other words, it’s in the midst of the struggle, as well as past the struggle, that one begins to clearly see what the value of wrestling is and what it looks like. And the product…well, the product can only become great after the value is first solidified. Entertainment is a good thing! And I believe that the entertainment (the product) is there more than ever. But “why” should people get involved; why should they invest in the product either as a participant or as a fan? There’s got to be more than entertainment. Both value and entertainment can work together in drawing people in; but, ultimately, the value is what’s going to be our foundation and mainstay. Of course, pure value alone cannot keep the sport at a level of thriving, but it can certainly keep it alive. On the other hand, entertainment with no recognizable value contains no longevity whatsoever. Value has to be at the center. Just consider the story of the growth of wrestling in Arkansas, and you will see that the promulgation of “value” is absolutely vital. It’s what allowed the sport to discover life in a state that previously had no existing programs.

Now, I am not suggesting that wrestling, by its very nature, can’t be fun. It absolutely can! But in the midst of incorporating and maintaining an element of joy and fun – which every sport should embody – we shouldn’t disguise the truth. No matter how much we labor to hide what is true about an embrace with wrestling, the underlying message of “come suffer with us” will undoubtedly surface; and if not immediately so, those who engage the sport will certainly, and quickly, find out. The key, then, is not to disguise it but to acknowledge it; and to do the hard work in communicating why “suffering” with us is totally worth it!