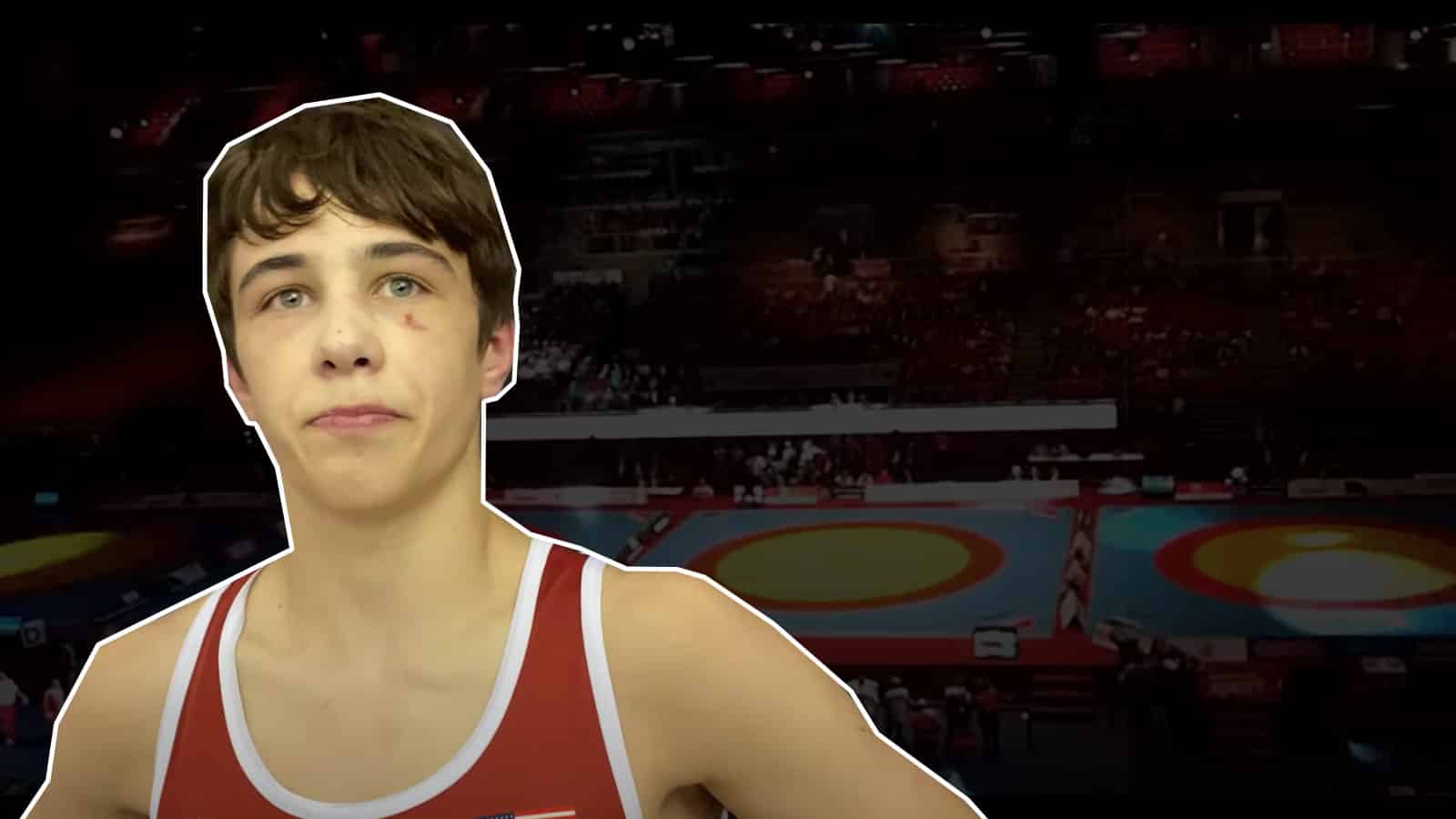 Despite being only 15-years-old, the standout wrestler is headed back for a wrestling tournament in Hungary – this time in Budapest for the Cadet World Championships from July 19-25.

Lilledahl will be representing the United States in the 48 kg weight class after a good showing at the Freestyle Cadet World Team Trials in Wisconsin Dells, Wisconsin last month.

“It is an honor because you never know if this could be my only chance (representing the USA); hopefully it isn’t,” Lilledahl said. “I can’t celebrate too much yet. I still have work to do. It is still an amazing feeling to represent my country and have that opportunity. I will make the best out of it and hopefully go win a gold medal for my country.”

This will be the fifth trip overseas for Lilledahl, who has also wrestled previously in Hungary, as well as Estonia, Sweden and Czech Republic.