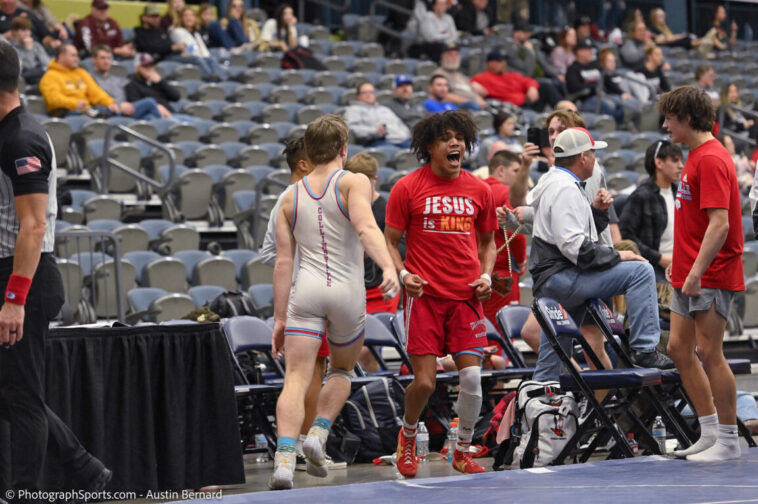 As reported from Seth Duckworth at Owrestle.com, Four-time Oklahoma state champion Cameron Steed from Collinsville Oklahoma has announced he’ll be wrestling collegiately at Missouri. Steed has some big wins over Sam Harris, Bam West, and Mario Danzi just to name a few. Steed pinned all three of his opponents in the first period at the state tournament and finished his senior season with a 48-2 record.

Steed finished his high school career with a 152-8 record.

Steed announced the news via his Instagram. He is Oklahoma’s most recent 4-time state champion and the top wrestler in the state’s senior class who was yet to announce their college decision. He wrestled at 152 pounds this past season for Collinsville.

Check out our interviews with Cameron over on our Rokfin page.